It is anticipated that the LAWASIA Human Rights Committee will focus activity on the following: 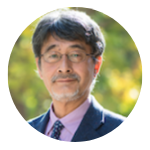 Professor of the Meiji Gakuin University, Faculty of Law and a Special Counsel of , the Nishi Tokyo Kyodo Law Offices (Tokyo). Attorney at law admitted in Japan, States of New York and California, USA, as well as Listed Counsel of the International Criminal Court (ICC). 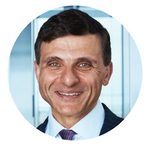 Arthur Moses SC has been practicing at the NSW Bar in excess of 25 years. He was appointed Senior Counsel in 2008. He served as President of the NSW Bar Association during the period 2017 to 2018. He also served as President of the Law Council of Australia in 2019. His practice includes administrative law, coronial inquests, corruption inquiries, proceeds of crime litigation, work health and safety prosecutions, employment and industrial law, discrimination, restraints of trade, commercial, equity, sports law and military law cases. He regularly appears before the Federal Court, NSW Court of Appeal, Supreme Court of NSW as well as appellate Courts in other States.

He has appeared in numerous corruption inquiries before ICAC and law enforcement integrity commissions. Mr Moses also regularly appears for the Commissioner of the Australian Federal Police in proceeds of crime matters in various intermediate appellate courts throughout Australia. He has also appeared for the NSW Crime Commission.

Mr Moses SC has presented numerous seminars on topics including legal ethics, apprehension of bias, restraints of trade, employment law, and work health and safety prosecutions for institutions such as the University of NSW, the Australian Defence Force, the Law Council of Australia, the NSW Bar Association and the Judicial Commission of NSW. 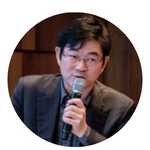 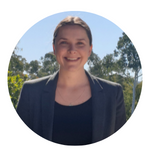 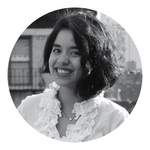 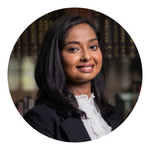 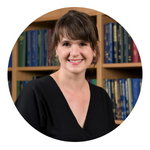 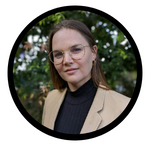 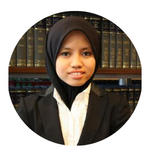